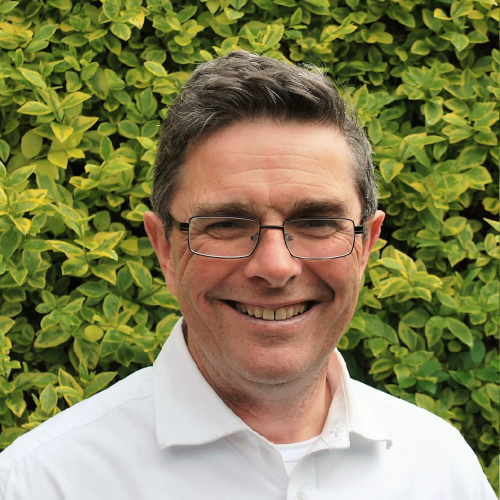 As the Vicar of Hungerford Mike has overall responsibility for the leadership of St Lawrence’s church.

Mike’s faith became real in a small group. A couple of terms later he was filled with the Spirit and while still at University felt called to full time ministry. He worked in research at Sonning Common for seven years before training at Wycliffe Hall, Oxford. He was a curate in Bolton, Team Vicar in Eccles, Advisor for Evangelism in the Manchester diocese, Rector of Eversley and Vicar of Darby Green. He loves to pray and to preach.

Mike is married to Alison and they have two grown up sons. In his free time Mike enjoys gardening, walking and reading. 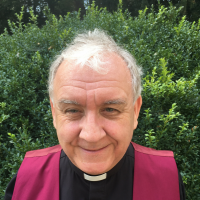 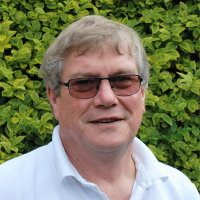 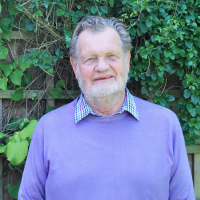 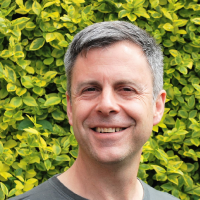 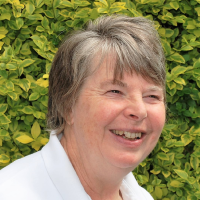 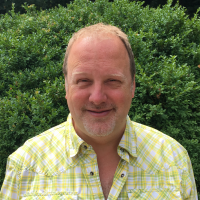 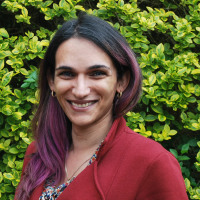 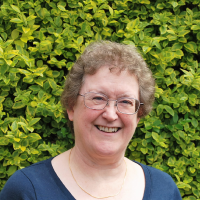 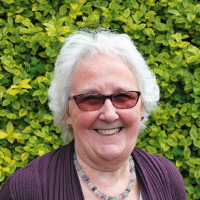 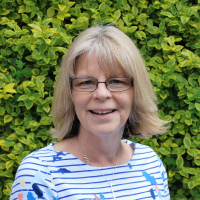 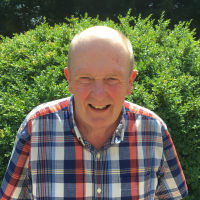 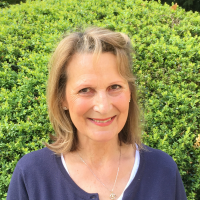 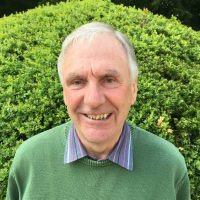 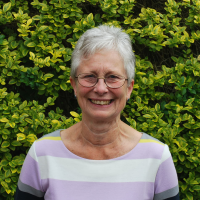 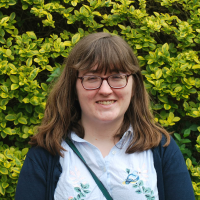